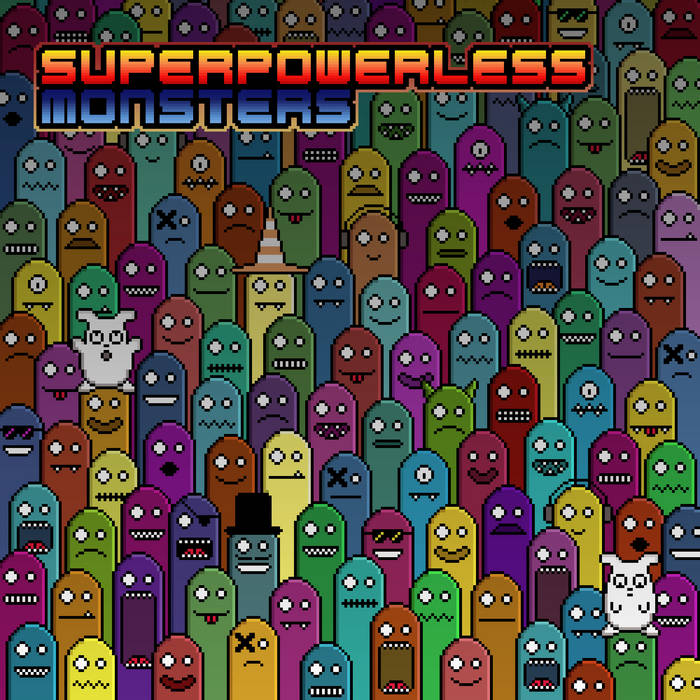 This was the first track I wrote after deciding it was time to create my debut album. I put a lot in to it, but it really wrote itself and hasn't changed much since the early demos I recorded a year ago!